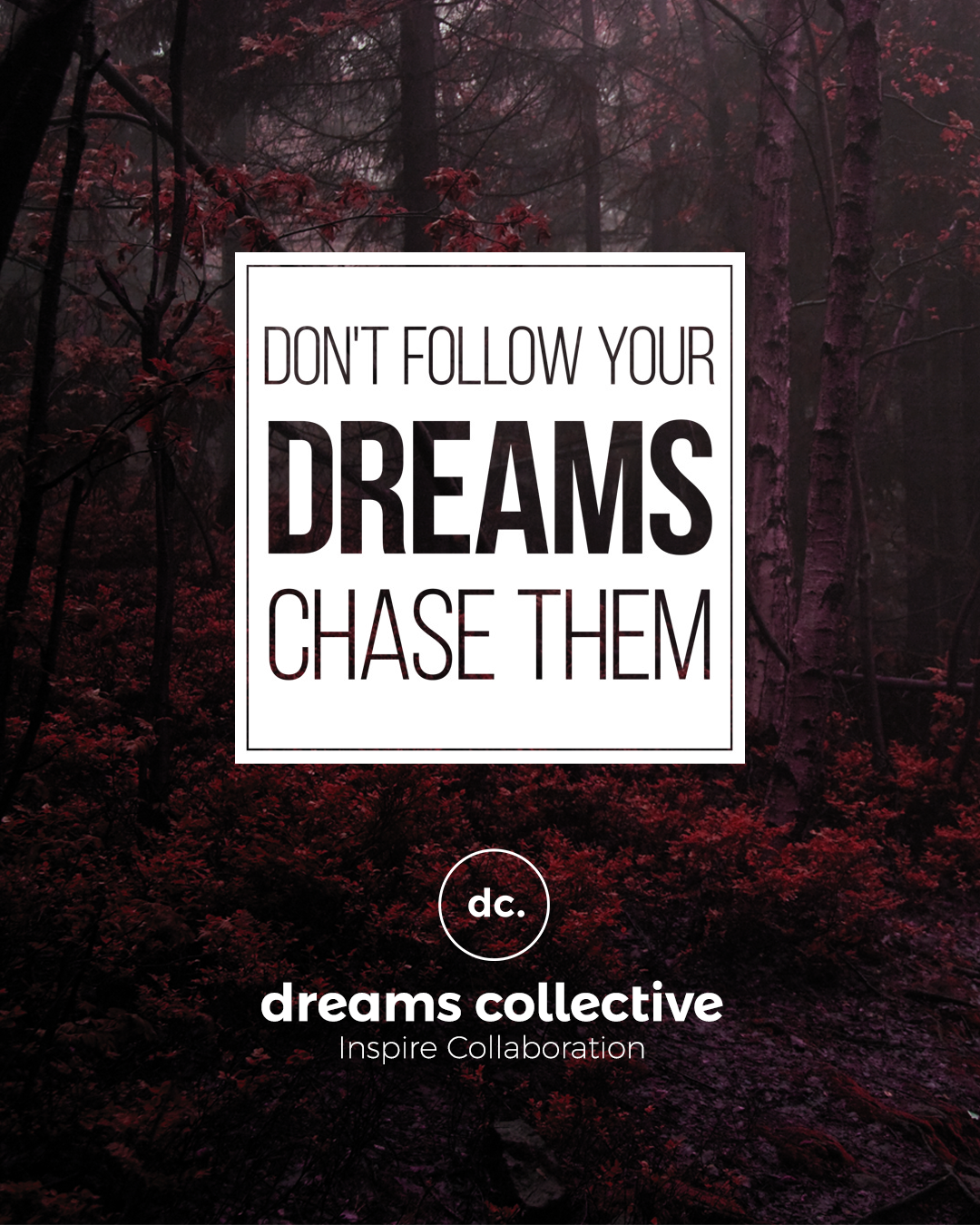 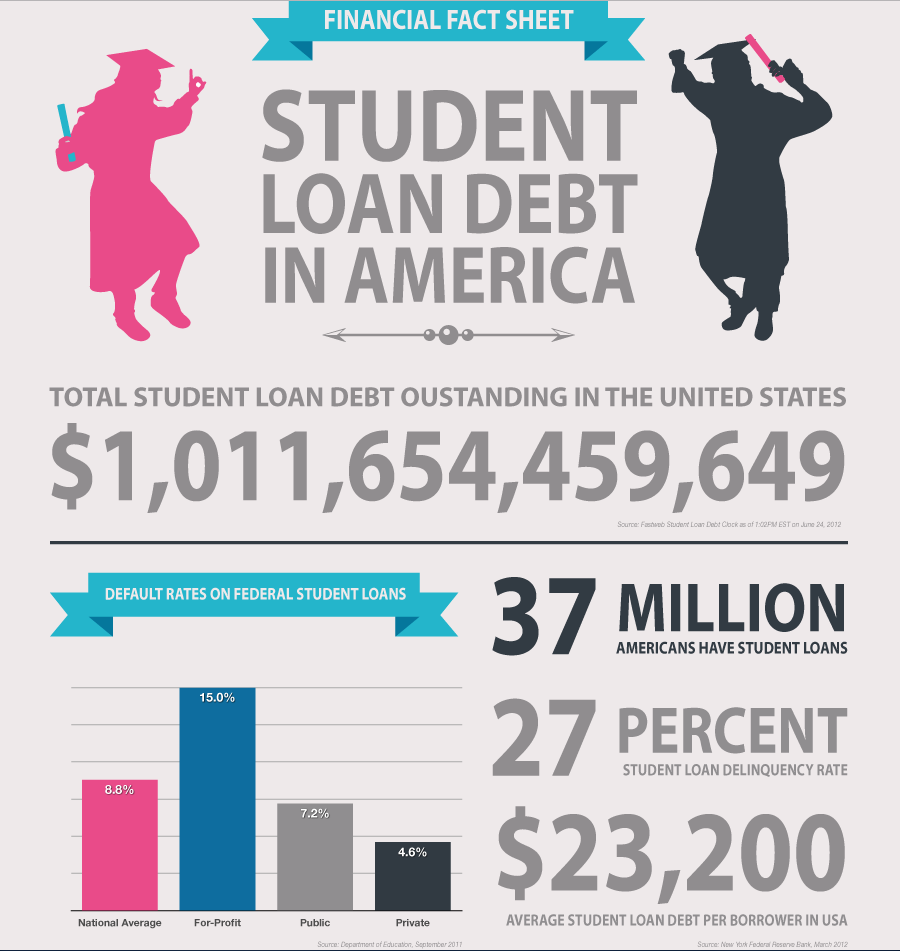 Another problem attached to the inequality of wealth is the fact that education and knowledge is becoming a business instead of a universal right. The conspiracy of the ‘College-industrial Complex’ is strengthen by the fact that the average price of degrees (in today’s dollars) has risen 3x compared to 30 years ago. Meaning that tuition costs are rising at 2-3x the inflation rate. Total student loans have nearly tripled since 2004. The upper class is literally ‘price bidding’ the middle and lower classes out of affordable education. Low- and middle-income students have little to no lobbyist support. The average student now leaves college owing $27,000 and still being unemployed. Students have few ways to learn the true costs before taking on loans, and few ways to discharge their debts once they’ve taken them on. Unemployment rates for non-bachelor’s degree holders are 2x as high as they were more than 10 years ago. The main beneficiaries from higher tuitions are no longer students but instead: colleges, contractors, and the federal government. They are “Ripping off young America through the college-loan scandal.”

“Collectors can garnish everything from wages to tax returns to Social Security payments…to disability checks. Debtors can also be barred from the military, lose professional licenses and suffer other consequences no private lender could possible throw at a borrower.”

Unfortunately, society dictates that we get a responsible degree in order to get a decent job to earn a decent earning. The more higher education you have under your belt the better. But the day we start to limit knowledge and education is the day we truly start to segregate the masses. The number of people seeking college educations has dramatically increased which has caused competition to rise exponentially. This competition and demand for education has caused a steep rise in academic prices. Now days you have to almost sell out to get an education and a career. An education that really doesn’t prepare you for the real world and a career that doesn’t really excite you. A career you probably wouldn’t want in the first place. The age of independence was dying because it is so hard to find the time to climb out of debt.

Luckily, we found a better solution to help relieve that pressure. Dreams Collective offers an alternative for those who want to invest in their own dreams. We provide the same networking and education as a college but we also help you build your own business and brand. Our community of entrepreneurs provides all the tools and resources you need to start chasing your dreams.